Competitions will be at the usual 11AM SL time on March 12th for the Open competition and the following Saturday of the 19th for the Pro.

The Open event is open for ALL new surfers and also those ranked below 20th place last season or no rank’s. The Open comp will take place Saturday, March 12th (11am SLT). It will have it’s own winners. There will be podium, awards, trophies and all the fun stuff. All heat winners will advance to a final heat which will determine that overall event winner, winning prize and trophies.

All first and second placing riders from the Open will be automatically qualified to compete in the next stage of the event – Pro one taking place on Saturday, March 19th (11am slt). All registered top 20 ranked in the last season surfers are qualified to sure in that competition, as well as heat winners and runners-up from the Open competition. The Top 2 Open scores that don’t automatically qualify to compete will receive wild cards and will also be invited to compete in the Pro. 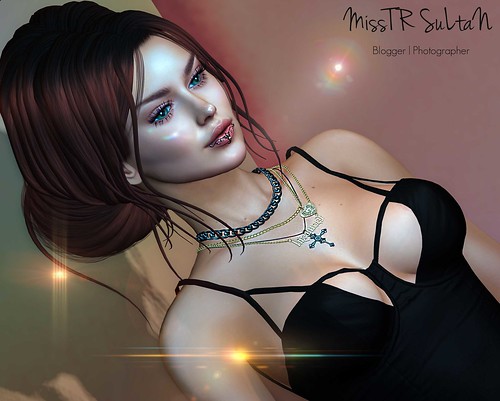 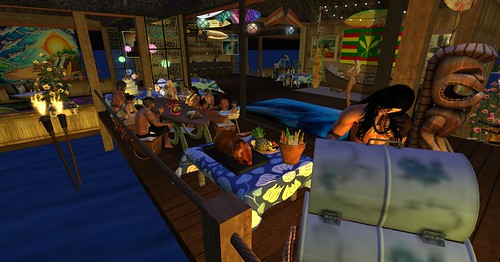 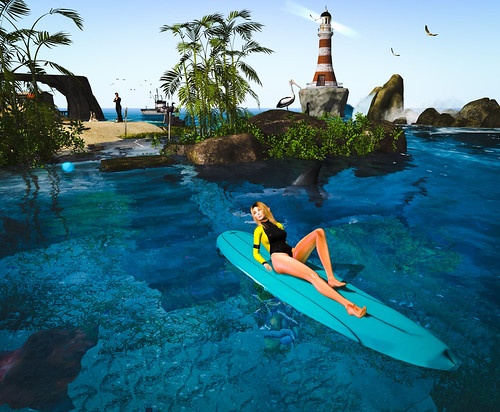 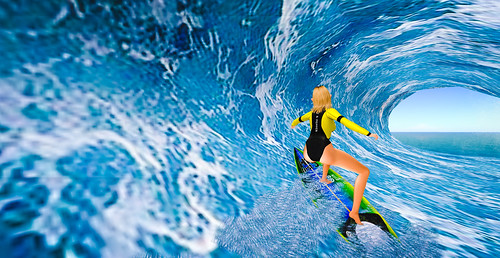 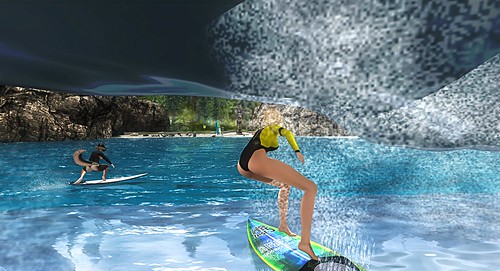 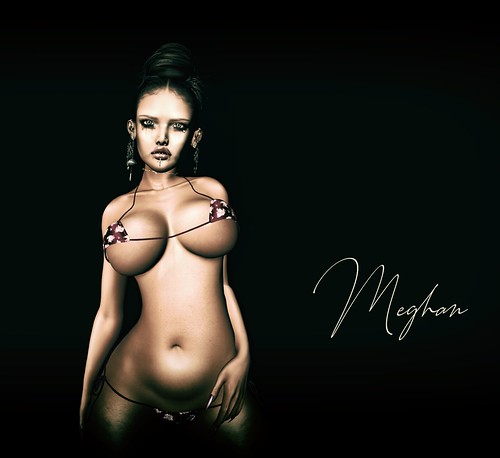 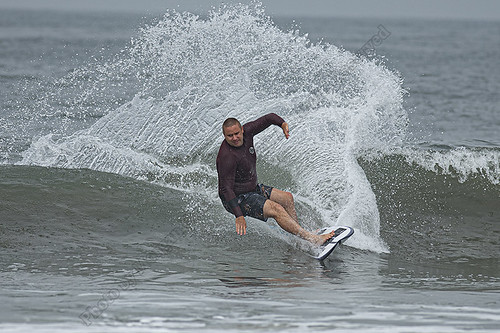 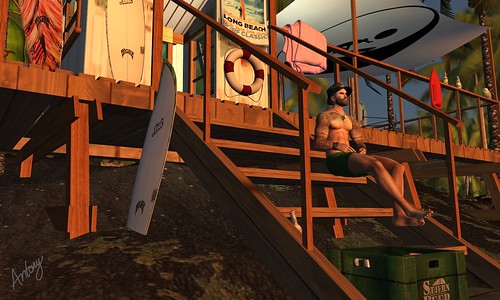 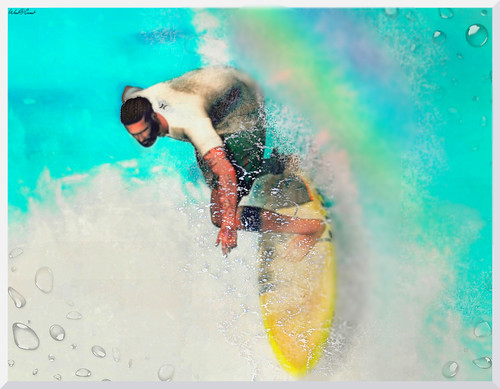