In addition to the new venues, the SLSA will return to Tsunami Beach in September for the first time since its rebirth, and rounds out with the traditional Fluffy comp at Chi in November.

Dates for the season’s competitions can be found in the Forums under 2012 Season 2 Fixtures. We hope to see you there, either surfing or watching! 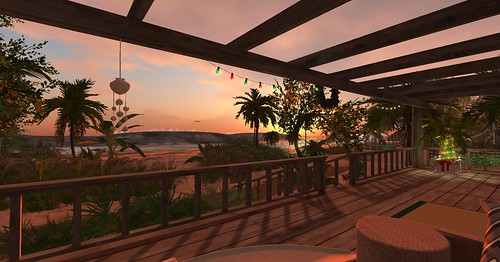 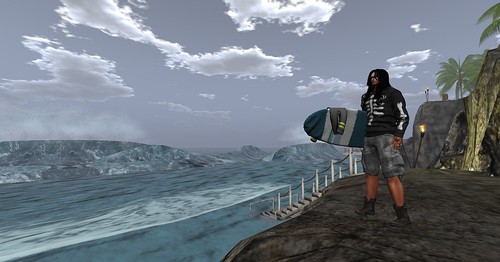 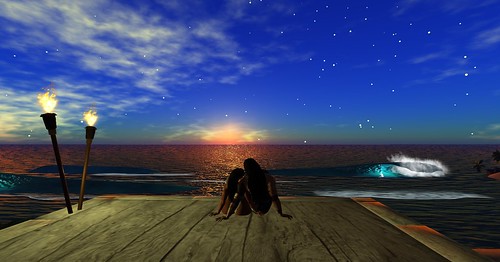 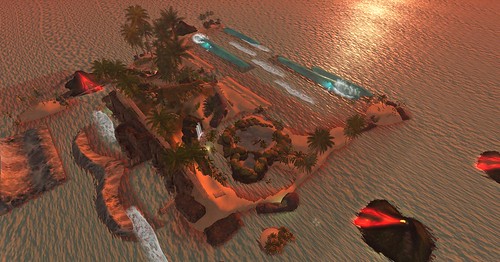 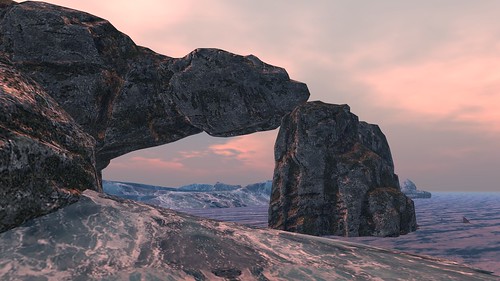 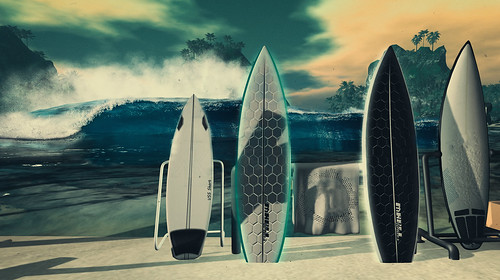 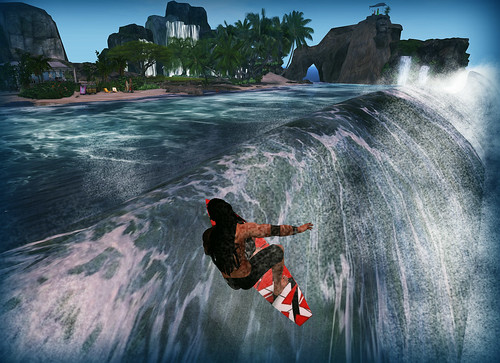