First of all, thanks to everyone who came to the Rocky Horror Picture Show party the night prior to awards.  It was a lot of fun seeing everyone’s garters and lacy lingere.  The movie itself is so full of fun and absurdities that it’s a great way to release some steam and celebrate the end of a season.  Big thanks to the fabulous Desirae Beaumont for dedicating her DJing time!

And then came the awards ceremony.  Congratulations to all of the winners of this years awards.  The board is proud of the way the ceremony went with very few complications, and would like to thank all of the attendees for coming and having some fun with us as we honored this season’s greats.  Now we honor them again here in print:

The new Angel Award went to Sally LaSalle. It’s given to someone who has done good for the community as a whole without expecting anything in return, and is inspired by the quote ‘Strange, isn’t it? Each man’s life touches so many other lives. When he isn’t around he leaves an awful hole, doesn’t he?’ 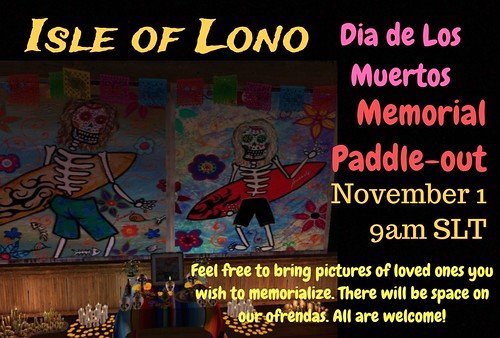 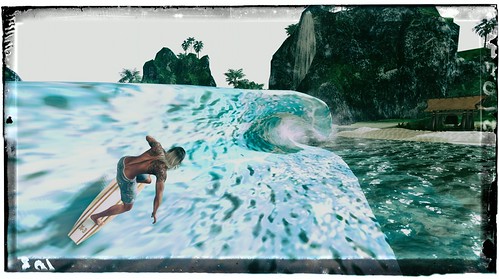 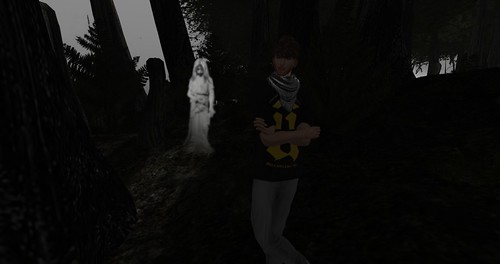 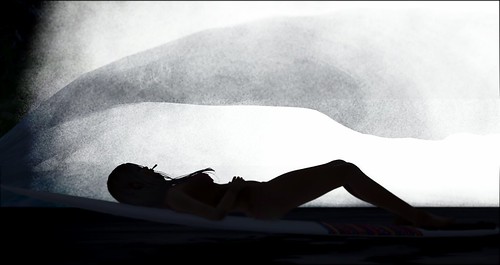 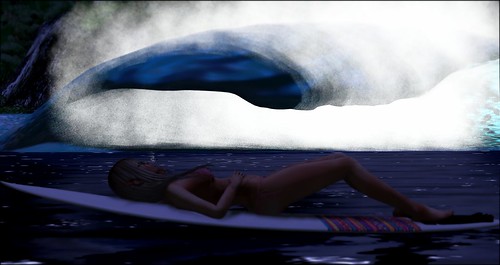 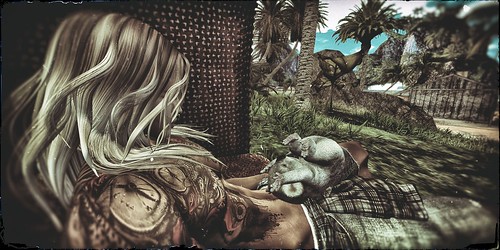 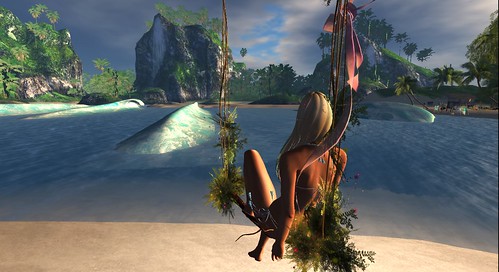