The opening competition of 2010 Season One was held Saturday, February 13th, 2010 at 11am. It was a great competition that ran like a Swiss clock! The SLSA wants to thank not only the competitors and spectators that came out, but also the volunteers who assisted with making the competition run smoothly! Congratulations to the winners, and good luck to those advancing to join the Top 20 for the Invitational this coming Saturday.

Congratulations to the winners, and good luck to those advancing to join the Top 20 for the Invitational this coming Saturday. Heat draws will be announced shortly on the forum and in-world through the group.

While we were all at Mori Resort in Second Life enjoying our fun and sun, Real Life’s bravest pro-surfers were battling the waves in The Mavericks Surf Contest®, a half mile off the coast of Half Moon Bay, CA, USA.  During the contest the spectators found themselves inadvertantly becoming a part of the action when rogue waves swept them from the seawall as well as damaging some of the equipment and scaffolding being used by officials, causing the awards ceremonies to be moved to a nearby hotel. Read more about the incident on The Associated Press: here. Also congratulations to the winner Chris Bertish of South Africa, and much respect for all of the surfers who competed in those amazing conditions! 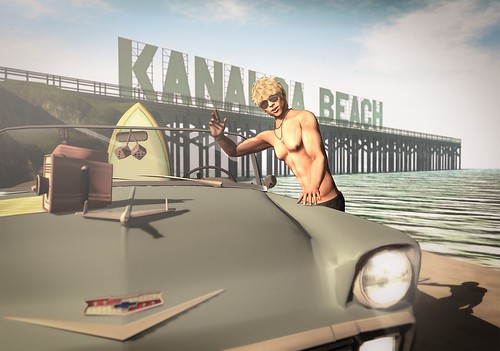 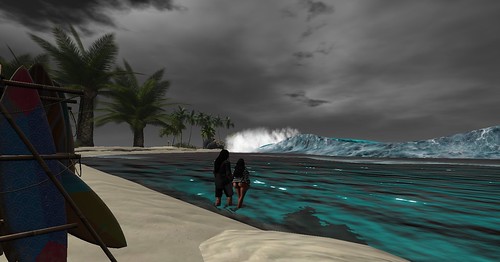 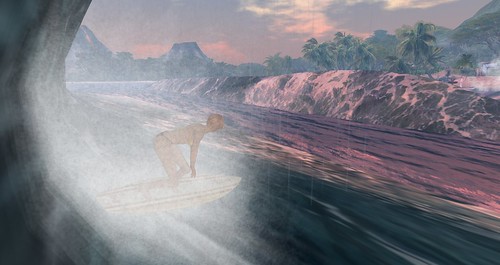 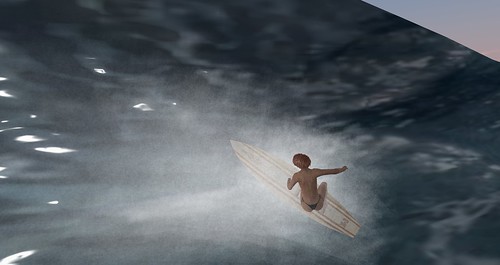 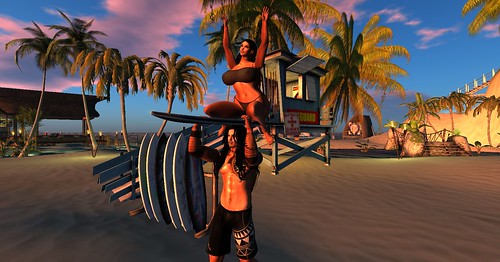 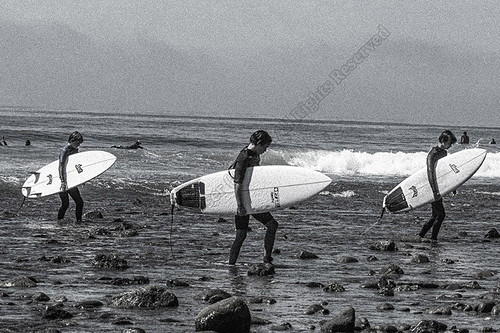 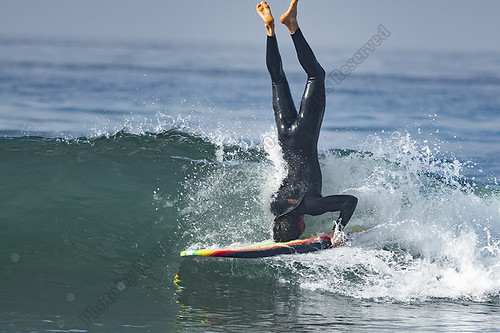