SIM OPERATIONS
Management of structures (builds) and behaviors (what activities can be done) on SLSA Solace Beach, is managed on a day to day basis by SLSA SIM Support Team, which consists of the current elected SLSA Directors, the SLSA HOF curator together with members approved by the directors as SLSA Sim Support .
Any Member may apply to carry out the role of SLSA Sim Support; however priority will be given to members who are SLSA Advisors OR who have 6 months plus experience in sim management, sim performance tuning, building, scripting or graphic or environmental and social design knowledge.
Sim management classes will also be held for all persons in the Sim Support role, or to members that wish to qualify for the role.
The Sim Management Team (Team) will be limited to the 5 elected SLSA Directors, the Solace Estate Manager (as a Linden support Liaison), the SLSA HOF Curator and up to 6 additional SLSA Members. Directors will rotate automatically as their terms complete. The six other members, will rotate out every 12 months, but may remain if there are no other members in line for the role, ex-directors may also continue in a Sim Support role if positions are vacant.
There are four major categories of management, which the Sim Support Team will perform:

Issues requiring Estate/Region Level privileges will be handled by the Sim Management Officer or one of the other directors in the guise of Surf Rang or Salsa Waverider.

1. BUILDING CODE
Sim Constructions, may be proposed and rezzed by members, but members of the Team, may decide to keep, modify or remove the build. Criteria for assessing suitability will include;
– the number of prim or prim equivalents,
– the functional usefulness,
– the design match with existing builds and sim theme,
– the number and size of textures,
– the number and performance of scripts,
– the physics impact, and the general acceptance of the build by the members.
– whether the build is a “good neighbor” with neighboring sims, if close to their boundaries.
If there is disagreement between Team member over a proposed build the Sim Management Officer has final say.

In addition to those guidelines, the following blanket provisions shall apply to objects and builds on the SIM
– All Builds must be rezzed with the SL Surfing Association group set.
– The SLSA committee must approve all objects for sale, either by the SLSA or by tenants of the rental huts.
– Surf boards and other surf “vehicles” may be displayed, but may not be sold on the sim, however a link back to the originating shop at the surf sim may be given. This is to ensure that the SLSA sim doesn’t compete with pther surf sims within the association on surf product sales, and also to help the Sim perform its role as a hub sending people out to other surf breaks in the association.
– No commission based products of any kind may be sold on the sim. Only items that are wholly made or licensed by the seller (an SLSA Member) themselves may be sold, wherein 100% of the sale goes to the seller. This is to ensure that surf “cottage industries” are encouraged, and that the sim does not fill up with affiliate vendors that are siphoning money away to non SLSA members.
– No banners advertising Major Real Estate businesses outside Solace Estates may be displayed, Although advertising parcels for rent on your personal surf sim(s) is perfectly fine. 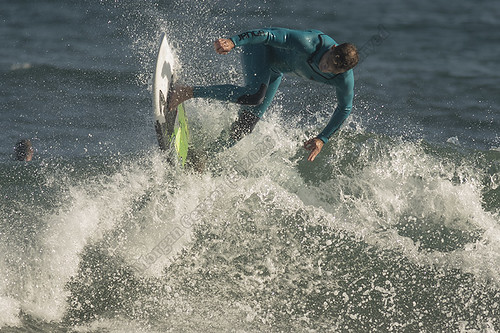 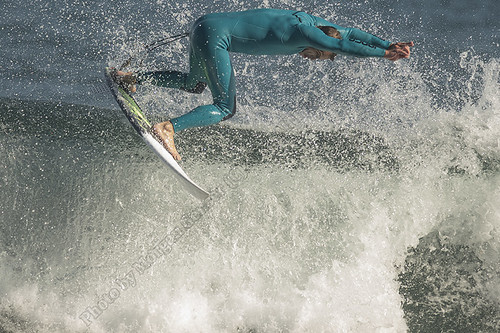 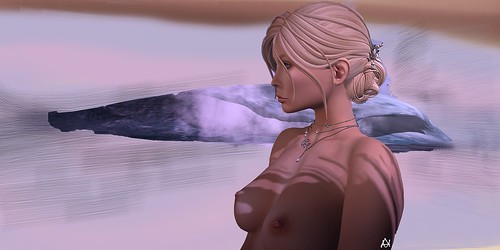 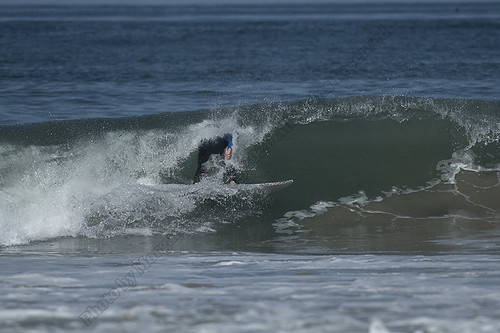 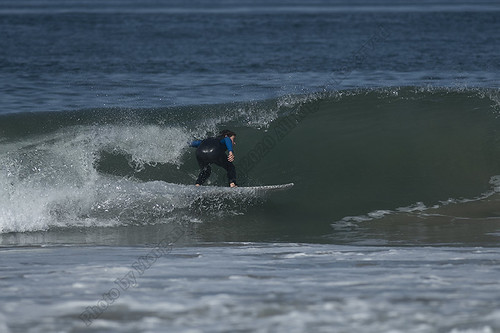 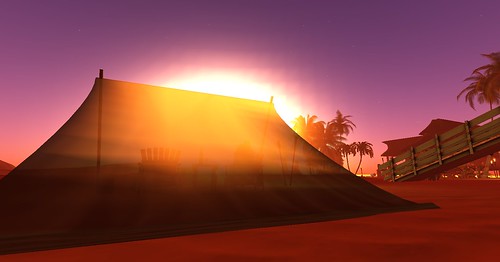 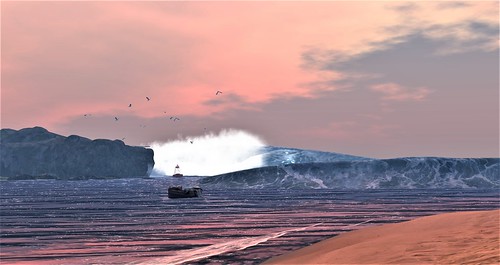 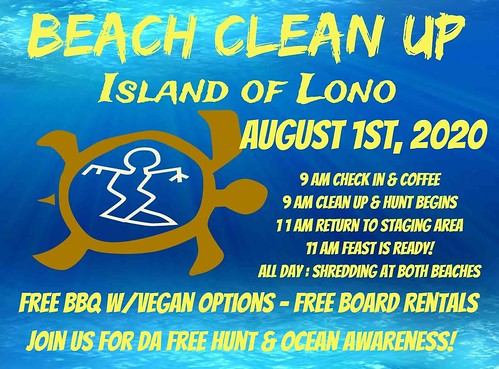 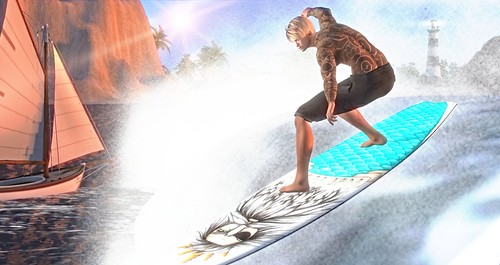